HeiM at the Researcher's Night in Iceland 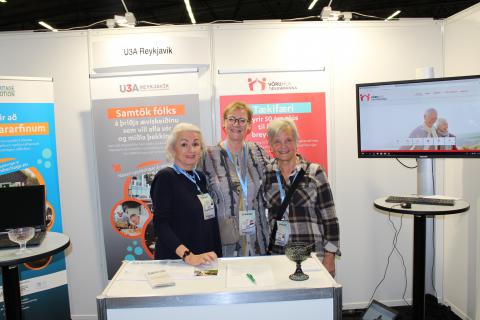 The HeiM project, Heritage in Motion, was presented at Researcher´s Night in Iceland, held by  Rannis,  The Icelandic Centre for Research, on September 28th 2019. The project was presented in  a booth along with U3A Reykjavik and the Warehouse of Opportunities, also a project of U3A Reykjavik.

The Researchers' Night is an event that brings together the general public and researchers and is held every year in the main cities of Europe under the name European Researchers' Night. At this annual event universities, institutions, companies and organizations were very well represented and, as usual, well attended by the general public. The U3A booth, with its presentation of the HeiM project, received numerous visitors and lots of interest by the older generation, 50 years and above. 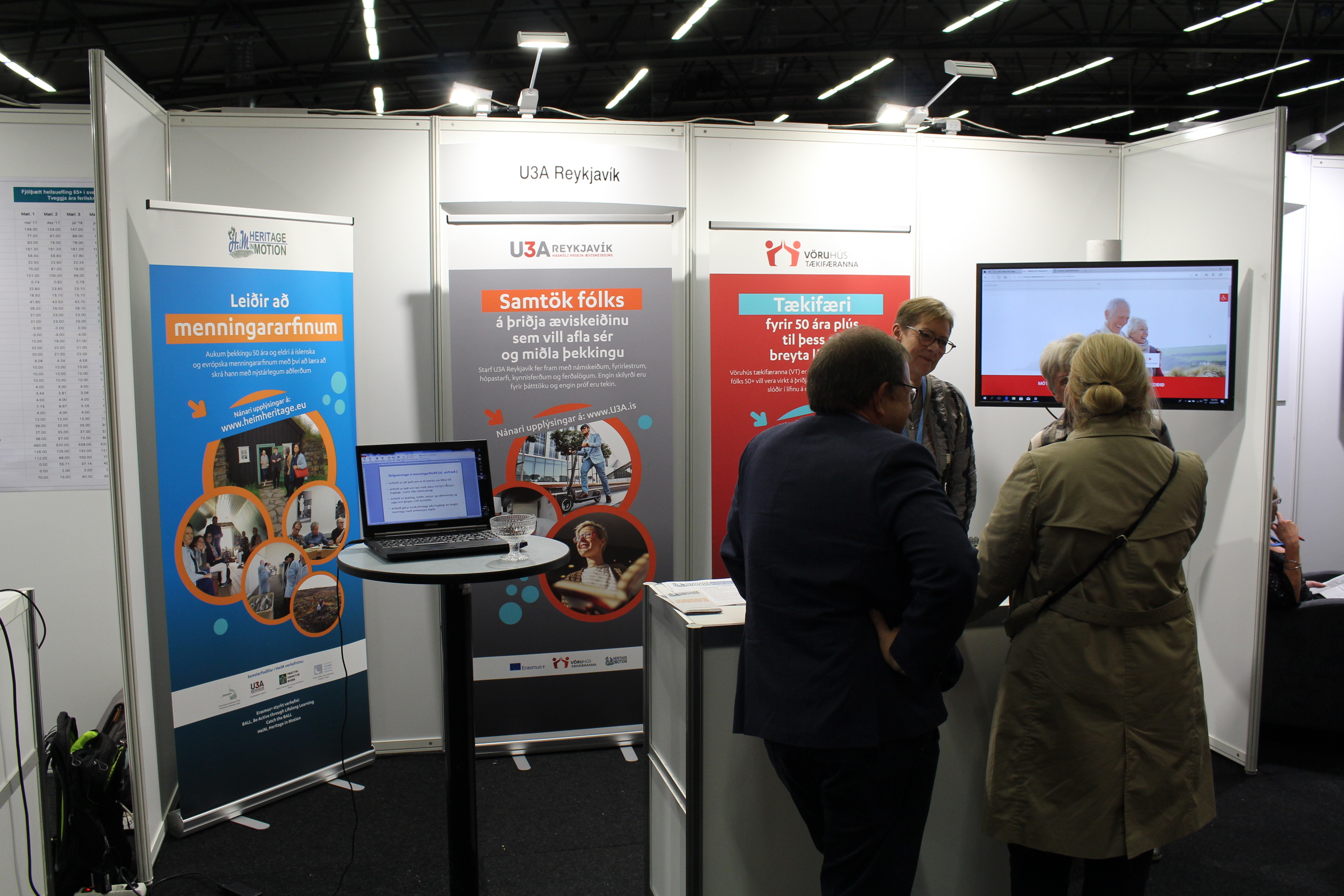